Kinky Salon provides a safer space for people of all persuasions to explore their sexuality without fear of judgment. The space we have created is designed to be an oasis, where people can feel completely at ease. It is a rare alternative to sex clubs, which can often be intimidating or impersonal. We support creativity, personal growth, and deepening of community connection as essential counterparts to sensual and sexual exploration. We are queer friendly, body positive, accessible and inclusive.

San Francisco has a long history of sexual permissiveness, and the backstory of counter culture sex parties is rich. Before Kinky Salon there was a lineage of events blending community with art and sexuality, all the way back to the swinging ’60s. The AIDS crisis in the ’80s knocked the wind brutally out of the sails of the blossoming sex culture in San Francisco. By the time I arrived here it in 1999 it was ready for another bloom.

Polly Superstar founded Kinky Salon in April 2003 with Scott Levkoff. The first event was an after-party for a big fetish ball being held nearby our community space in the Mission District of San Francisco. The combination of color, creativity, community and diverse, authentic sexuality became hugely popular, and within a couple of years the events were bi-weekly and bursting at the seams.

When we started things looked very different. At first, Kinky Salon did not have themes. We had a couple of special events with themes and realized what a difference it made to the vibe. People got excited about creating a costume, exchanging ideas, hosting sewing nights and going shopping together—it became a community activity. Creativity bubbled up, and next thing we knew we had a party full of the most ridiculously sexy people we had ever seen. Costuming takes the seriousness out of the sexually charged vibe.

Some people are surprised to hear that we didn’t have sex at the first Kinky Salons. Although they were always sexy, the sex didn’t really start happening until a couple of years in. There was some action, in dark corners. We had a spanking bench, and there were certainly plenty of kinky escapades, but it took a couple of years before we added dedicated play spaces, designed specifically for people to have sex. Or, as we dubbed them, the “horizontal socializing space.”

The structure of the event developed over the next few years, and eventually became a tried and tested magic formula. In 2009, Polly wrote it all down in the first Kinky Salon guidebook, and shared it with an event producer in Austin who created the first local Kinky Salon chapter. Soon after, we hosted a series of workshops called “Booty Camp,” and trained up a core volunteer who was moving to London. She took the magic formula with her and London became the first event in Europe.

Polly hosted Kinky Salon with Scott for nine years, and then they parted ways so that Scott could focus on other projects. Polly now hosts Kinky Salon in San Francisco, and guides the global Kinky Salon community.

To learn more about the history of Kinky Salon, where Polly came from, and a deeper look into the ethos, pick up a copy of her memoir Polly: Sex Culture Revolutionary.

“Guests contribute more than bodies and cash; they contribute time, talent, and ideas, and they support each others endeavors both creatively and sexually. Provocative costuming, stimulatory surroundings, and explicit erotic experiences might be anticipated, witnessed, and explored at every Kinky Salon, but the sexual aspects are so integrated into the epicurean fabric of the party — the music, the dancing, the photo booths, the slide shows, the toys, the decadent surroundings, and the capricious costuming — that it might actually go overlooked by anyone who came for a slightly less ribald night of creative commingling. The fact is, as sexy as it is, Kinky Salon is not about sex, it’s about community-building.”

Our hope is that everyone who attends a Kinky Salon experiences a shift in their consciousness. Maybe through their negotiations in the playspace they learn something new about themselves or their partner. Maybe they release a long held perspective about gender or sexuality. Or perhaps they just let their hair down enough to really feel a sense of freedom and liberation. Our goal is to create a space that feels safe enough, and fun enough, and different enough from everyday life, that people try things outside their comfort zone. 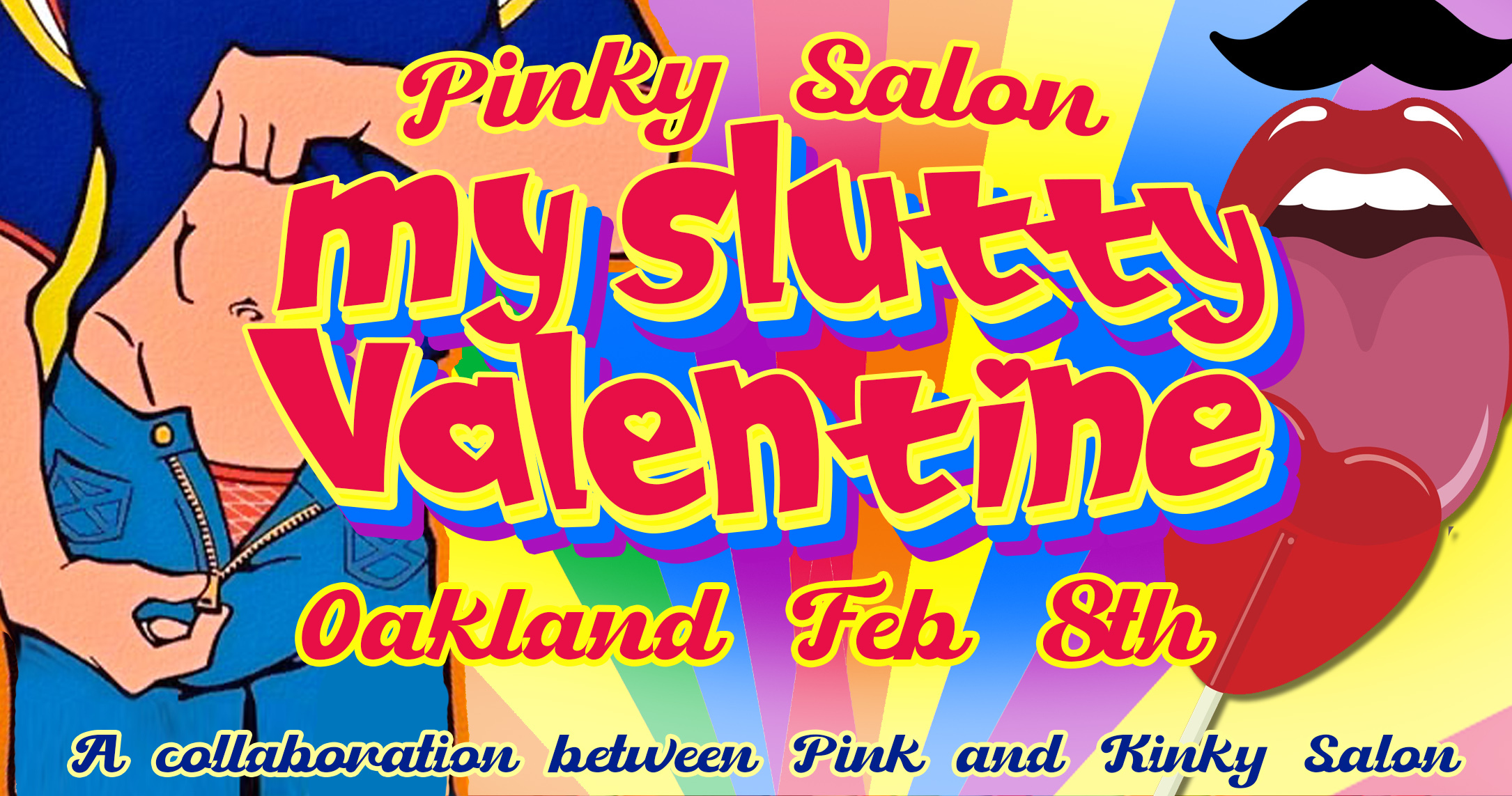 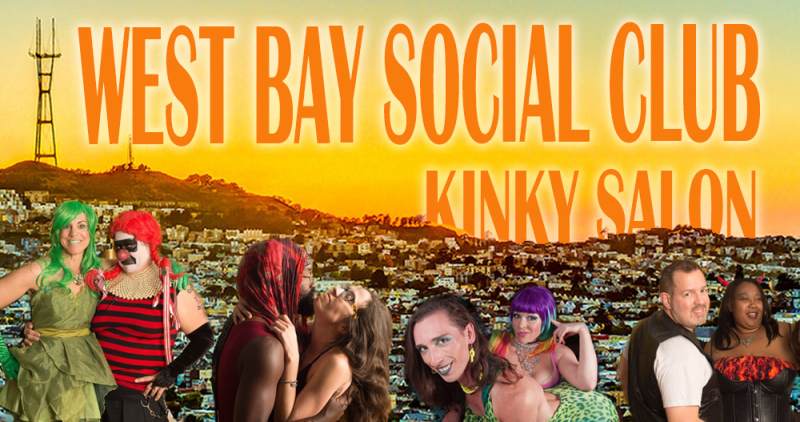